The Pros and Cons of Drone Photography 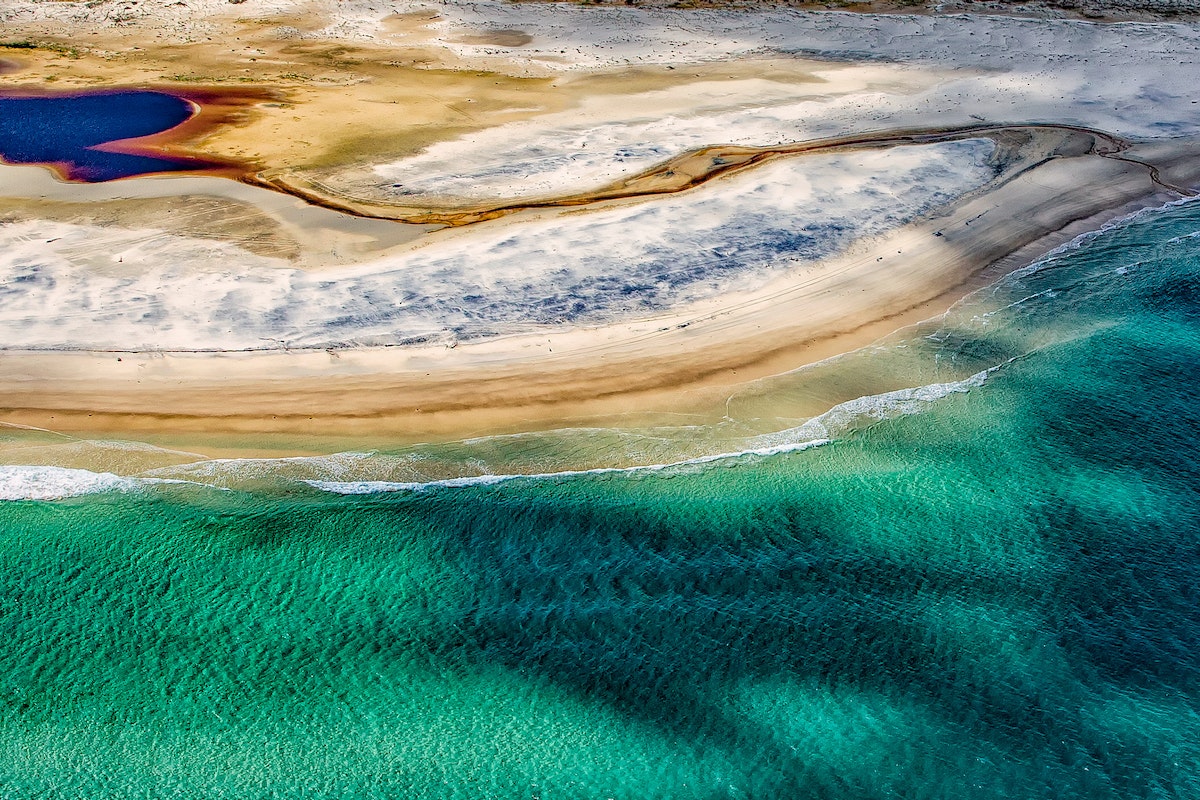 Photographers have embraced the technology because of the stupendous videos and still shots they can capture in places a human could never venture - high above the mouths of belching volcanoes, peeping on newly hatched eagles in nests on cliff edges where no photographer would dare to climb - and these are only two examples. Imagine being able to shoot a picture from above a giant calving glacier or catch a shot of an albatross from above its flight path. Perfectly lined fields of the lavender shot from high above can look like a tapestry; winding roads are no longer man-made blights on the natural world but works of art seen from on high.

Drones are great for photographing common subjects from unique points of view, and with the wide angle lens most drone cameras are equipped with, you can shoot events such as cycling, and yacht racing from a bird’s eye view. The beauty of drones for photography is that they can fly much lower than planes or helicopters and so you can get some great shots. Some photographers are offering drone weddings.

So in a nutshell, the pros are:

●     Drones can go where photographers can’t, and that’s almost everywhere a bird can fly (within legal limits)

●     Common objects can be photographed from different viewpoints

●     Drones are relatively cheap to buy

Drones can’t be flown just anywhere - you have to watch for power lines and other overhead obstructions such as trees and there are places where to fly a drone you will need a permit, which can be a costly add-on.

Drones now an equal invasion of privacy and not only governments spying on every move you make, but photographers - namely paparazzi photographers can now go where they please and shoot footage without the celebrity or person of interest having any idea they are being watched. Such invasions of privacy can lead to unethical photographers, or even your neighbour, controlling a drone with a camera attached to it and capturing your every move, and this is causing alarm in many circles.

A drone wedding sounds wonderful and offers a quirky view of the special day, but consider the fact that drones can be a tad disruptive and noisy and might take the guests’ focus off the bride and groom, not to mention the ceremony itself. You could avoid this by grounding the drones while important parts of the day proceed, only this is exactly when you want to take your photographs. The weather can be a snag, clouds can create unwanted shadows over your shot or wind can move the drone away from where it needs to be, even slightly, which can ruin a picture. A little rain can definitely put a damper on your photo shoot. Some newer brands of drones can be flown in heavy rainstorms, but can they take photographs in such weather? I seriously doubt it. Then there’s the actual shooting of photos and videos with drones which can be rather tricky and so you will need some practice to get it right.   So look at the weather ahead of time so that you don’t get your drone stuck in the storm.

Also, consider the fact that the drone itself might come cheap, but the add-ons can make the end-price soar. Another downside is that since drone cameras are commonly mounted on the drone, which means you can’t zoom in and out on a subject - for now anyway, but technology moves so fast that by the time you’ve read this someone will have a solution.

The cons in a nutshell:

●     There are fines for flying drones in places they are not allowed, so know the aviation rules for your country or wherever you wish to fly - e.g. stay clear of airports!

The laws in Australia had to catch up rather fast when the sales of drones went ballistic. So the Civil Aviation Safety Authority (CASA) configures new regulations for the flying of drones:

Will I need a license to fly?

●     You do need a licence if you are using your drone for commercial purposes, (even if it weighs under 2kgs)

●     You must seek certification from CASA if your drone weighs over 2kg and you use it for commercial gain, which can include flights for the purposes of advertising, or even to upload videos to YouTube

1.    A drone must be kept within its operator's line of sight.

3.    Operating a drone must be done only in good weather and during daylight hours.

4.    They cannot be flown closer than 30 metres from anyone who is not part of the drone’s  operations.

5.    Drones must be flown more than 30m away from buildings, vehicles, and boats.

Where are the locations I cannot fly my drone?

You must never operate your drone in the following places:

●     Do not fly a drone above a populated area – the drone could crash, or parts could fall off, causing injury in busy areas, e.g. sports fields or beaches.

●     Do not fly drones over or even near places where there are emergency operations being carried out - that means over police, fire or State Emergency Services operations, or any other public safety emergency unless an operation coordinator gives the drone operator express permission.

●     Do not fly a drone within 5.5km of an aerodrome be that commercial airports, smaller airports, military air bases, or in areas where airspace restrictions apply.

For more detailed information on Australia’s drone laws check out this website: https://www.rpastraining.com.au/casr-101-uav-drone-legal-or-illegal